Our furry kids that have gone to the bridge, they maybe gone, but will never be forgotten.... until we meet again our precious pups.  You will always be in our hearts. You have all helped us become who we are today!  Love you all, now and forever! 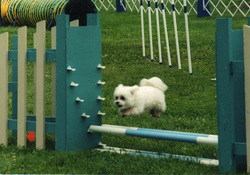 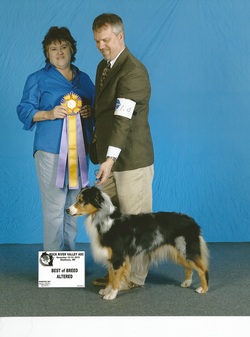 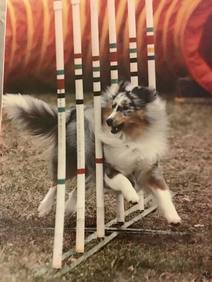 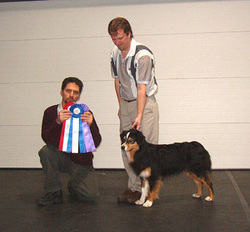 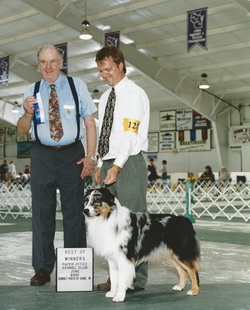 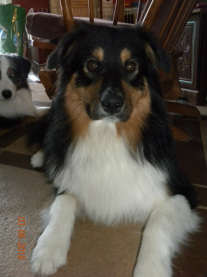 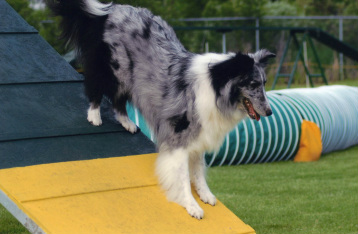 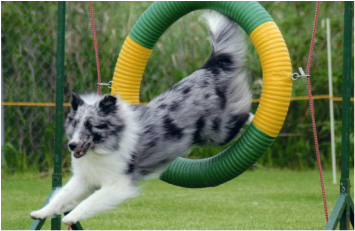 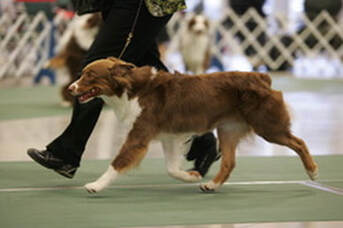 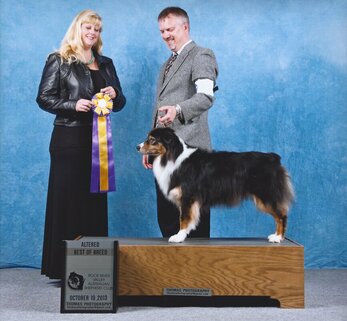